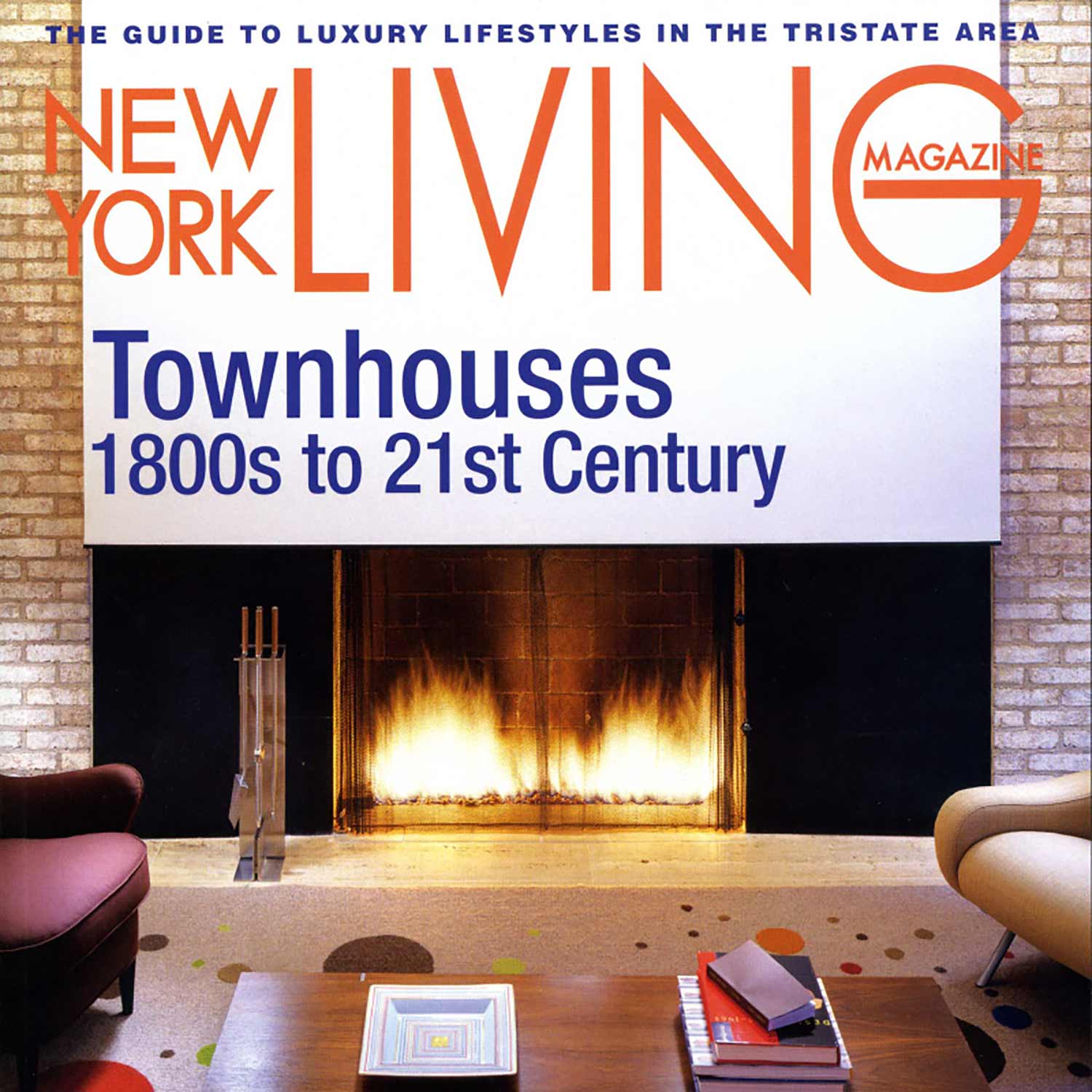 Florida has the perfect recipe for living the good life: warm temperatures, sparkling white beaches, and plenty of million dollar views, for your primary home, second home, or simply an investment. Options are as endless as the ocean views, but three Counties-Palm Beach, Broward and Miami/Dade-seem to top everyone’s must-live-there list.

With developers snatching up land at lightning speed and new construction everywhere, our retired parents and grandparents no longer have the stronghold they once enjoyed here-the suddenly younger, more urbane Palm Beach County population (median age 40) is growing. Though the city’s proximity to Palm Beach contributes to the influx, there’s plenty to keep West Palm Beach residents and newcomers happily ensconced in their own back yard, such as the Norton Museum of Art and the Kravis Center for the Performing Arts.

According to the Downtown Development Authority, following a real estate recession in the earl y ’90s, the city, county, school board, n on profit foundations, and private developers invested more than $1.2 billion (with another $1 .5 billion by year ‘s end) to generate down town development. That translates to 3,000 condominiums in the planning stage (1 ,900 are now under construction), up from I ,000 u nits in 2000.

The numbers keep growing in Miami/Dade County; with young people moving into the area, the population now has a median age just shy of 38.

The Fountainbleu glitz and Sunny Isles kitsch hotels of the 1960s along Collins Avenue in North Miami Beach have evolved to match the hipper South Beach world, al-though characteristic landmarks such as the Rascal House, with its famous pastrami sandwiches, still remain.

In the 1990s, 7,000 condos were built. Today, well over 60,000 are being developed or are on the drawing board. Glittery towers are everywhere on and around Brickell Road, Alton Road, and Collins Avenue, in enclaves called Millionaire’s Row, Sunny Isles, Bal Harbour, Surfside, Golden Beach, and Altos del Mar, which features the only private beachfront houses in Miami Beach.

Craig Robins’ Aqua is a new Modernist residential neighborhood on private Allison Island made up of single-family homes and condominiums. Always innovative and forward-thinking, Robins, who heads up Dacra Compa-nies, is the creator of the Miami Design District in South Beach, taking that 18-block enclave from seedy to stylish by developing residential and commercial properties, gal-leries, and hot designer showrooms; he even created a new street, Plumer Alley.

Bal Harbor will be home for Richard Meier’s Beach House. No surprise, given that this exclusive commu-nity’s answer to Rodeo Drive is the Bal Harbour Shops mall. Trophy-home seekers will enjoy palatial
living, panoramic rooms, along with building amenities such as a wine and cigar lounge and his-and-her spas, marketed and sold by Prodigy International Development. Prodigy president Rodrigo Nino said, “Richard Meier will raise the bar in the South Florida real estate market.”

The Sunny Isle’s Acqualina is a Boca Ocean Devel-opment project, an offshoot of Trump Group. Part of the uber-luxe Rosewood Hotels & Resorts, it will feature lav-ish ocean view residences with Rosewood’s signature ser-vices and stunning amenities, such as a private beach club, a two-story ESPA Spa, and dining pleasures from nNew York’s beloved II Mulino, which Zagat has rated number one for 20 years. Opening early 2006, the project’s prices begin at just over $1 million.

South Miami Beach, already bursting with top-of-the-line housing, is once again in the throes of a building boom, with projects that are so today, they’re tomorrow.

The Apogee will offer baronial waterfront residences topping out at 6,904 square feet in an enclave dubbed SoFi (South of Fifth) with unparalleled personal service and amenities. The property opens in early 2007, with prices from $4 million to $15 million.

Also in SoFi is South of Fifth, marketed and sold by Majestic Properties. Offering open-plan residences, these beachfront condos range from 3,000 to 6,000 square feet. Opening in 2007, its prices begin in the mid $400,000s. Inside the Wynwood Art District is the new Kobi Karp-designed Cynergi, also marketed and sold by Majestic Properties. It’s a smart assortment of lofts topped off with a compliment of amenities, including a rooftop pool. Opening in mid-2007, its prices start at $5 million.

Jeff Morr, founder and president of Majestic Properties says, “In my opinion, Miami is the most undervalued real estate market in the U.S. Miami is the new Manhattan, with a better climate, low income tax, an abundance of water, beaches, and beautiful people. Miami is growing culturally and intellectually. The city is now hosting Art Basel for the fourth year, exemplifying how the area is world-renowned for its art and design. Miami offers an unrivalled level of energy. We are still priced at a third compared to that of New York and offer many more amenities for condos. We bring outstanding features with our ceilings, terraces, un-derground parking with cutting-edge designs, finishes, and unparalleled views.”

The Chad Oppenheim-designed Cube, also inside the Design District, lets buyers design their own domain with the possibility of connecting multiple cube mod-ules vertically, horizontally, and diagonally in addition to creating double-height volumes, garden spaces, and cantilevered living environments. Opening in 2008, the property’s prices start at $350,000.

Leviev & Boymelgreen has recently partnered with Douglas Elliman Florida to market and sell the Soleil and Vitri in South Beach, both opening in 2008. Close to the Design District, the Soleil will feature an enormous recre-ation deck. It will include tennis courts, a racquetball court, and half a basketball court with stadium seating. It will also feature an infinity pool, cabanas, and Zen gardens. There will be townhomes on the recreation deck, giving the most active of athletes unmatched access to their sport of choice. Priced from the mid $600,000, the Vitri’s two-story loft con-dominiums will be dressed up in the latest amenities and finishes, and its rooftop garden will have a pool, a grotto, intimate decks for Pilates, and discreet areas for massages. Priced from the mid $500,000.

Related ICON Brickell has three fashionable towers set on five acres of lush landscape and waterfront. Ultra-contemporary to the Nth degree, common areas are de-signed by Yoo by Philippe Starck. Distinctly
Starck, the two-acre outdoor living room and sanctuary, perched high above Biscayne Bay, includes a 300-foot pool, dining area, and the ICON Terrace Park. “With ICON Brickell, we are looking to push the boundaries of what’s possible when it comes to living one’s dream,” said Starck. It opens in mid 2007, with prices starting at $400,000.