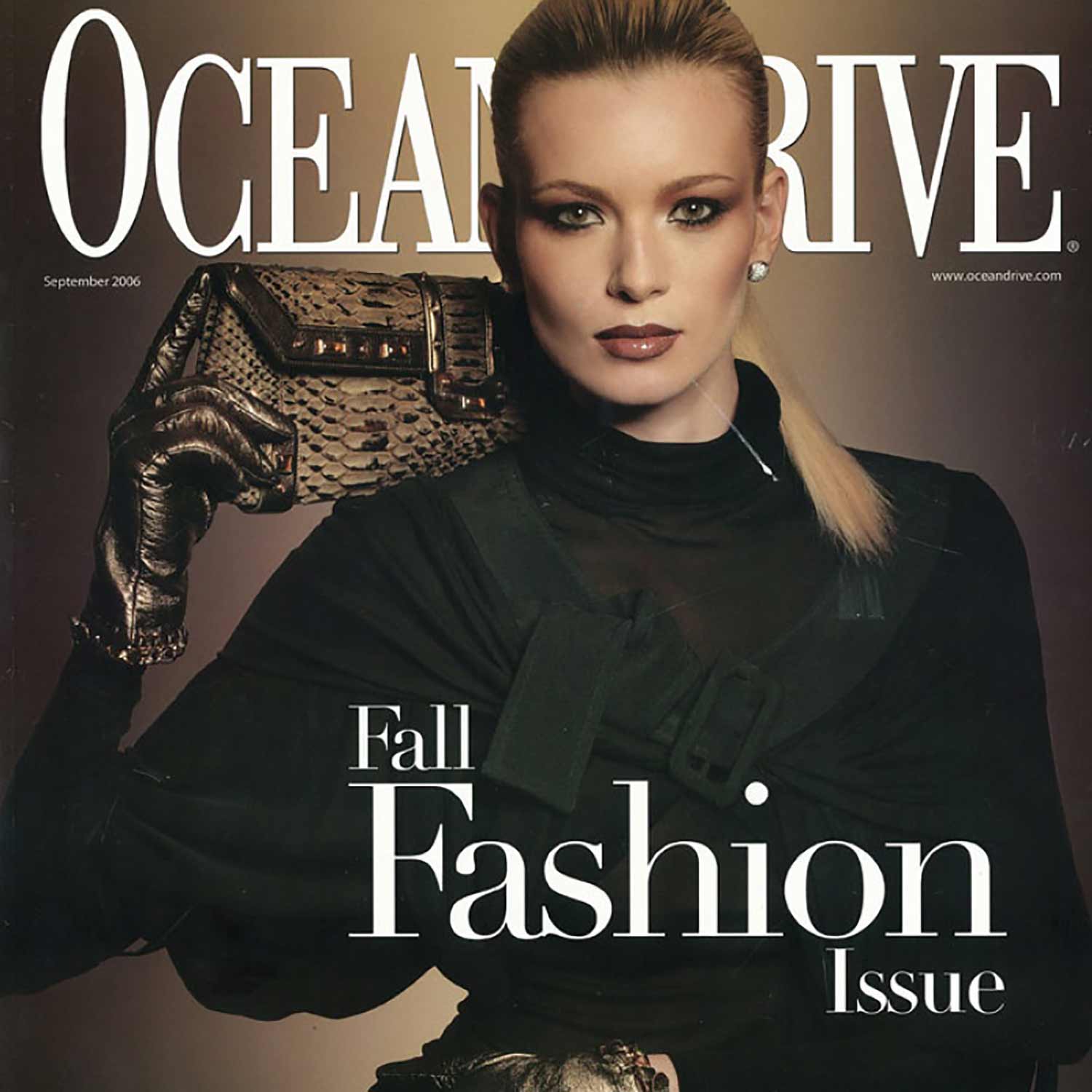 The formidably talented architectural husband-and- wife team of Jacqueline Gonzalez-Touzet and Carlos Prio- Touzet has come up with yet another brilliant building to light up our skyline. The Touzet Studio’s much admired, prize-winning design for Vitri in South Beach has already inspired imitators, but that doesn’t faze the Touzets, who are too creative to repeat themselves. Their newest designs as different from Vitri as chalk is from cheese. In fact, the only things the two projects have in common is the same developer, Al & Boymelgreen, and less than stellar sites, which the Touzets regard as a challenge rather than a drawback.

The new residential/retail tower will rise at 11th Street and Northeast Second Avenue, and the design already ranks as the wittiest building in Miami, a title it will hold until Frank Gehry does his thing in Miami Beach. Even then it will give Gehry a run for his money. It’s probably the only project ever submitted to the Architectural Review Board that made all of its member’s smile, because it’s the only hunk of concrete and glass with its tongue firmly planted in its cheek. Though this is no ordinary crystalline tower, everyone who has seen the plans understands the concept. And it has made the usually tedious process of permitting a fun experience.

Instead of a single tower, the Touzets’ plan calls for two buildings nestled together as one-just like a traditional married couple. The taller,42-story male sports a roofline with a rocket-shaped horn at the top for penthouses that makes it look like it’s about to blast into space. The 38-story female is topped off by a softly rounded white dome and angled off the grid. It rests on a womblike oval pedestal that houses the three-story club room. In contrast to the linear facade of the male, the smaller building’s balconies are staggered so they appear to twirl around the facade like an old-fashioned barber’s pole. To passing traffic, the building will appear to be in constant motion. Between the horn, dome, womb and twirling, that’s a lot of sexual imagery to find in any building.

The design’s sense of surreal playfulness is strongest at the base of the structure, where a seven-story concrete cage encases numerous visual surprises, including a live tree, a sculptural flowing ribbon of geranium-red-painted stucco, an angled five-story pierced wall painted in over scaled, over- sized leopard spots, and several seemingly precarious leaning columns, a few of which support a jutting white concrete pod. The pod is more than decorative: It serves as a sun deck into which the cascade of the infinity pool that bisects the cage appears to flow. On the opposite side of the building, the base that’s visible from the highway is a closely spaced series of green and copper veins that change color, like rippling grass, as traffic flows past.

According to the Touzets, who are enormously enthusiastic about their new creation, “The narrative of the building was informed by the energy of its surrounding areas-the nightclub district, the Performing Arts Center and the Museum Park.