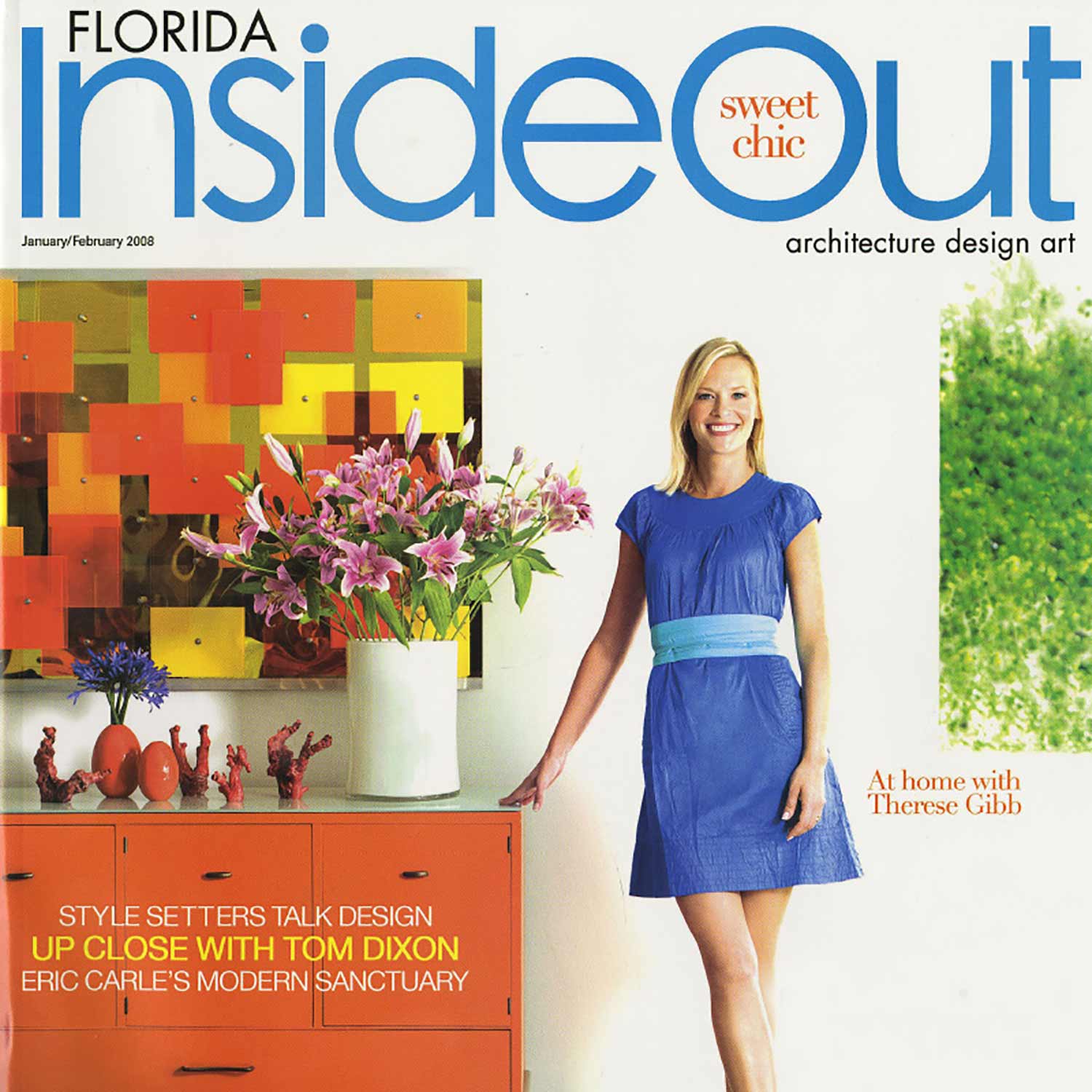 The architectural team of Carlos and Jacqueline Touzet, both self-professed China-philes, know that the number eight is auspicious to the Chinese. When they were called on to design the residential project 88 La Goree Circle on La Goree Island, they knew good fortune was in their favor. The Miami developer Todd Glaser “called us out of the blue,” Carlos said. “We’d never met before, he brought us to the lot and it was a great site.” According to Carlos, Glaser was looking for a modern-day Carl Fisher mansion (having sold a renovated version of the original to Ugo Colombo). “He wanted the same dimensional characteristics, but with modern materials.” A series of connected volumes made from glass, steel and concrete, Okto (Greek for eight), will be a 50,000-square-foot property (including the 16,000-square-foot house, 2,000-square-foot guest house and 2,000-square-foot staff quarters) with seven bedrooms, ten and a half baths and a five- car garage. Completion is scheduled for the end of this year; the asking price is $25 million.