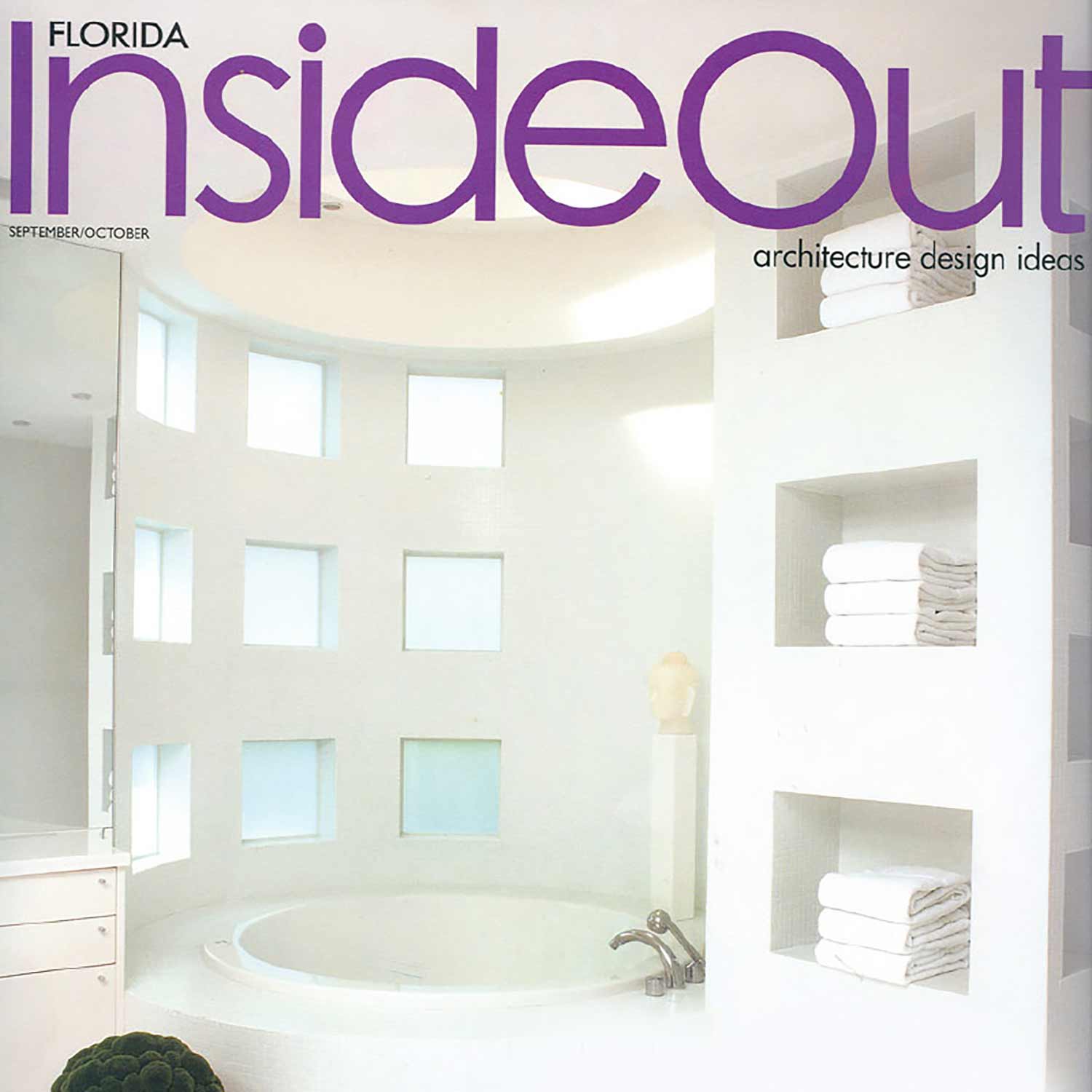 When you least expect it, the craving strikes. You could be watching TV and drifting off to sleep. No matter. You want ice cream. Or a glass of champagne, Maybe both.

If you live in one of those rambling, 14,000-square-foot homes or a four-story townhouse at AQUA in Miami Beach, you may not feel like trudging all the way to the kitchen. Thus people have been asking for, and designers have been offering, second kitchens, also called the morning kitchen, the midnight kitchen, the satellite kitchen or the mother-in-law kitchen. The Italian appliance company Design & Technology, based in Rome, introduced their closet-size kitchen at the International Contemporary Furniture Fair in New York in May. Condo projects like Apogee, now under construction in Miami Beach, are offering midnight kitchens in the master bedrooms with small fridges, freezers and microwaves as standard equipment.

“lt’s a kind of sweet notion of what luxury means to people today,” said Glenn Pushelberg, who designed the interiors at Apogee with his partner George Yabu. Currently working on seven condo projects in South Florida with the Related Group, Yabu and Pushelberg put their first midnight kitchens into Apogee, an ultra-luxe, 67-unit condominium where prices range from $4 million to S15 million. The building’s tagline is “More than you need. All that you desire.”

While the primary kitchen at Apogee gets a built-in espresso maker, double ovens by Miele, and a Sub-Zero refrigerator, the kitchen tucked into the master bedroom is also swanky. Hidden behind dark-brown cabinetry, the mini kitchen has a cream-colored limestone countertop, Dellacasa cabinetry, a stainless steel Franke sink with Dornbracht fixtures and Sub-Zero refrigerator with freezer drawers that slide out silently. A door swings up to reveal a GE microwave oven. A coffee maker can be installed on the counter.

“You don’t have to go all the way down the hall to put the coffee on in the morning or have coffee in bed or have a drink of juice in the middle of the night or whatever your fancy,” Pushelberg said. His partner, Yabu, jokingly refers to the midnight kitchen as a “hangover kitchen.”

Trust the affluent to need a second version of the kitchen, often the most expensive room to outfit in the house. AQUA on Allison Island, a new development from Craig Robins, has 46 private townhouses designed by nine architects. All are equipped with second kitchens, which the AQUA sales force calls wet bars. These wet bars, however, come with Dornbracht faucets, Cararra marble countertops, Sub-Zero mini refrigerators and Jarchwood Bulthaup cabinets.

The second kitchens in AQUA are located on the fourth floor, in tower rooms that act as combined family/guest rooms. “To tell you whose idea it was, I don’t know,” said EmanueJa Frattini Magnusson of EFM Design New York, which designed four townhouses at AQUA.

Duany Plater-Zyberk, who is famous for New Urbanism, did the master plan for AQUA and developed the second kitchen concept with Robins and marketing consultants specializing in pricey real estate. The AQUA team sought ways to differentiate the town- houses from other luxury homes in the $3 million to $7 million range-beyond the copious terraces, balconies and water views. “The idea was to provide the owner with the choice of a more active gathering space, to avoid constant trips to the wet areas’ on the first or second floors,” said Ludwig Fontalvo- Abello, a senior designer at Duany Plater-Zyberk and main designer and project manager at AQUA.

Sometimes a micro-kitchen is the only kitchen in the house. For the career girl who keeps her Manolos in the oven, owning a kitchen in a box where she can park a couple bottles of Perrier and a lemon might be the way to go. Maefield Development of Indiana is equipping The Strand, a Miami Beach condo-hotel made out of four hotels on Ocean Drive, with sleek and functional kitchens that take up almost no room. A trio of recessed halogen lights illuminates three glass shelves set above a backsplash made of soft gray granite. Dark wenge wood custom cabinets by Oikos Cucine provide storage; a light-gray granite counter top matches the stainless steel LG refrigerator and freezer, a GE Profile microwave oven, a KitchenAid glass cook top and a GE Monogram dishwasher. The kitchens measure about 16 square feet, and the units, which have sold out, sold for $200,000 to $700,000.

“We had a lot of constraints and had to do a lot of research’’ said Dayna Collier, an interior designer with Kobi Karp Architecture & Interior Design, who created the scheme. Since the units double as hotel rooms, the micro-kitchen is coming full circle, back to the over- stocked mini-bar at the end of the bed.