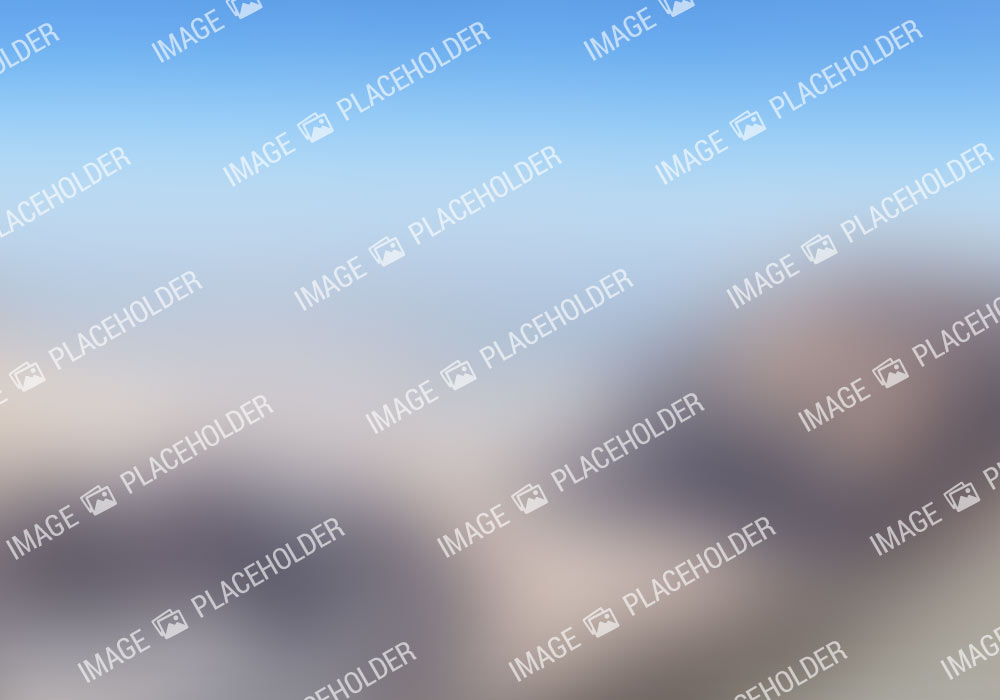 Lincoln Road is in such a state of content flux that even national chain stores that have sat on the strip for more than a decade can’t keep up.

William Sonoma and Pottery Barn, neighboring chain stores in the 1000 block of Lincoln that share a corporate parent company, will close shop on March 22nd. The pair of stores were part of the original wave of corporate gentrification along the pedestrian mall.

Now comes word that the building they currently occupy will likely be demolished to make way for a high-tech Nike store with a basketball court on top.

The Miami Beach Historic Preservation Board is set to review Nike’s request to demolish the current structure and replace it with its new Touzet Studio-designed store during its March meeting. The demolition shouldn’t be too controversial. Though designed to fit in with surrounding historical architecture and mimic a previous building that stood at the location, the Pottery Barn and William Sonoma building was only built in 1999.

The proposed building will have two floors of retail, and a third floor to be utilized as a public sporting deck, including a basketball court.

The replacement of two home stores with an apparel store makes perfect sense given Lincoln Road’s current identity. The strip appeals most to tourists, mostly from foreign countries. Clothing, shoes and other apparel are easier to pack in a suitcase and take home rather than, say, a new end table or a brand new set of pots and pans.

Pottery Barn’s particularly American aesthetic probably didn’t help much either. There’s no word on whether either store will try and reopen elsewhere on the beach. Pottery Barn’s only other Miami-Dade location is in Shops of Merrick Park in Coral Gables. William Sonoma also has a store in Merrick Park as well as a location down in The Falls. Both stores also operate stores near the county line in Gulfstream Park.