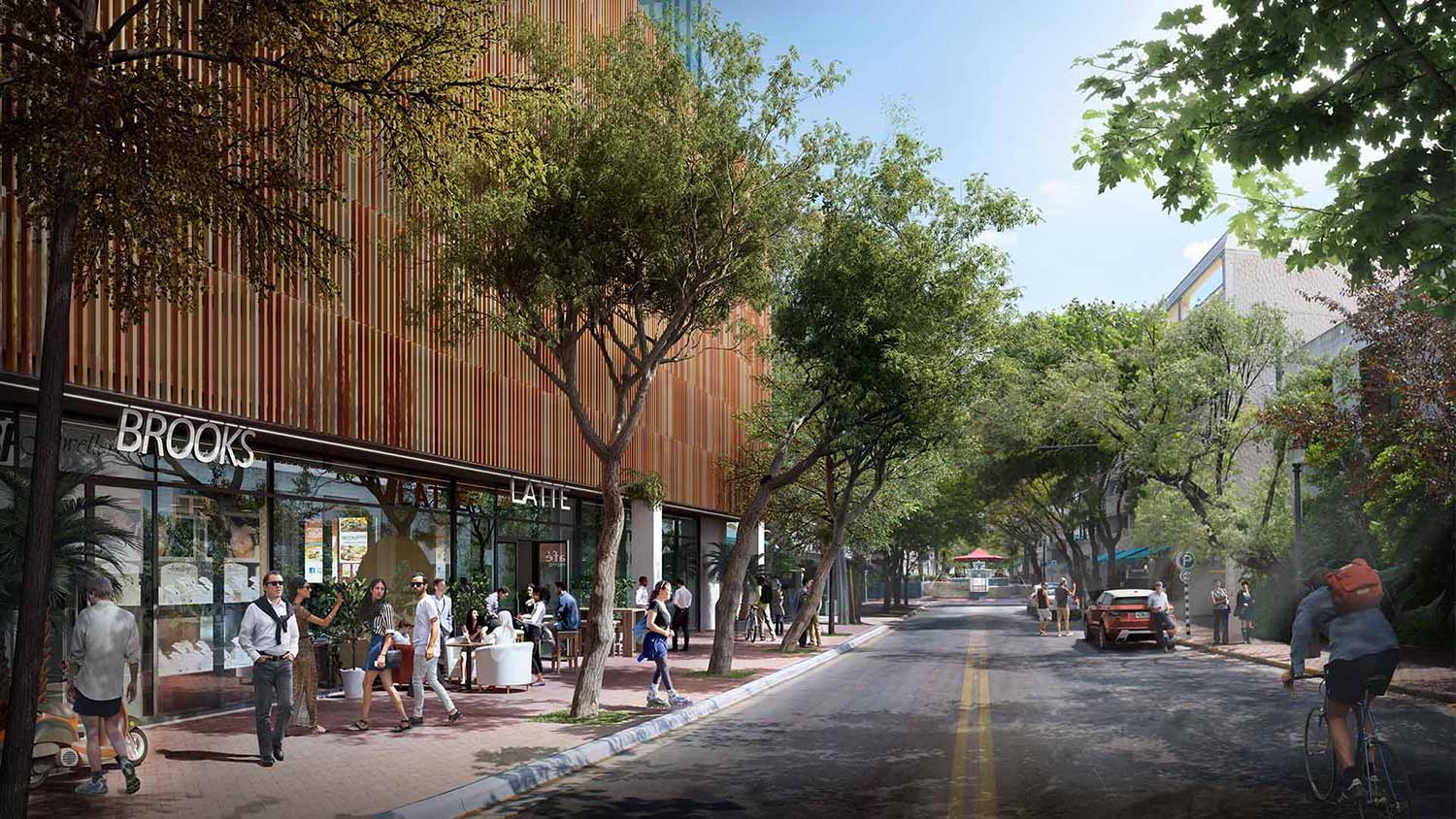 Property records show Terra and Mayfair took out the mortgage from BB&T Bank. Chris Dekker is marketing and leasing the office component. The retail space will front Mary, Oak and Rice streets.

The soon-to-come Class A office and retail complex at 2860 Oak Avenue was once a 402-space parking garage. Records show Terra paid $16 million for the site in January of last year from the Miami Parking Authority.

Plans for Mary Street’s redevelopment include three floors of office space with 18,000 square feet of retail space, according to a press release.

Touzet Studio is designing the project, which will have retail on the ground floor and above ground public and office parking, according to the release. Touzet also designed the new Nike and Apple stores on Lincoln Road, and the renovations of the Delano Hotel and the Raleigh Hotel in Miami Beach.

Construction is planned to begin in August with completion slated for late 2018, according to the release.

Terra, led by David Martin, is busy in the Grove. The firm delivered Grove at Grand Bay, a 98-unit twin-tower project designed by starchitect Bjarke Ingels, in August, and is completing Park Grove with the Related Group. – Amanda Rabines