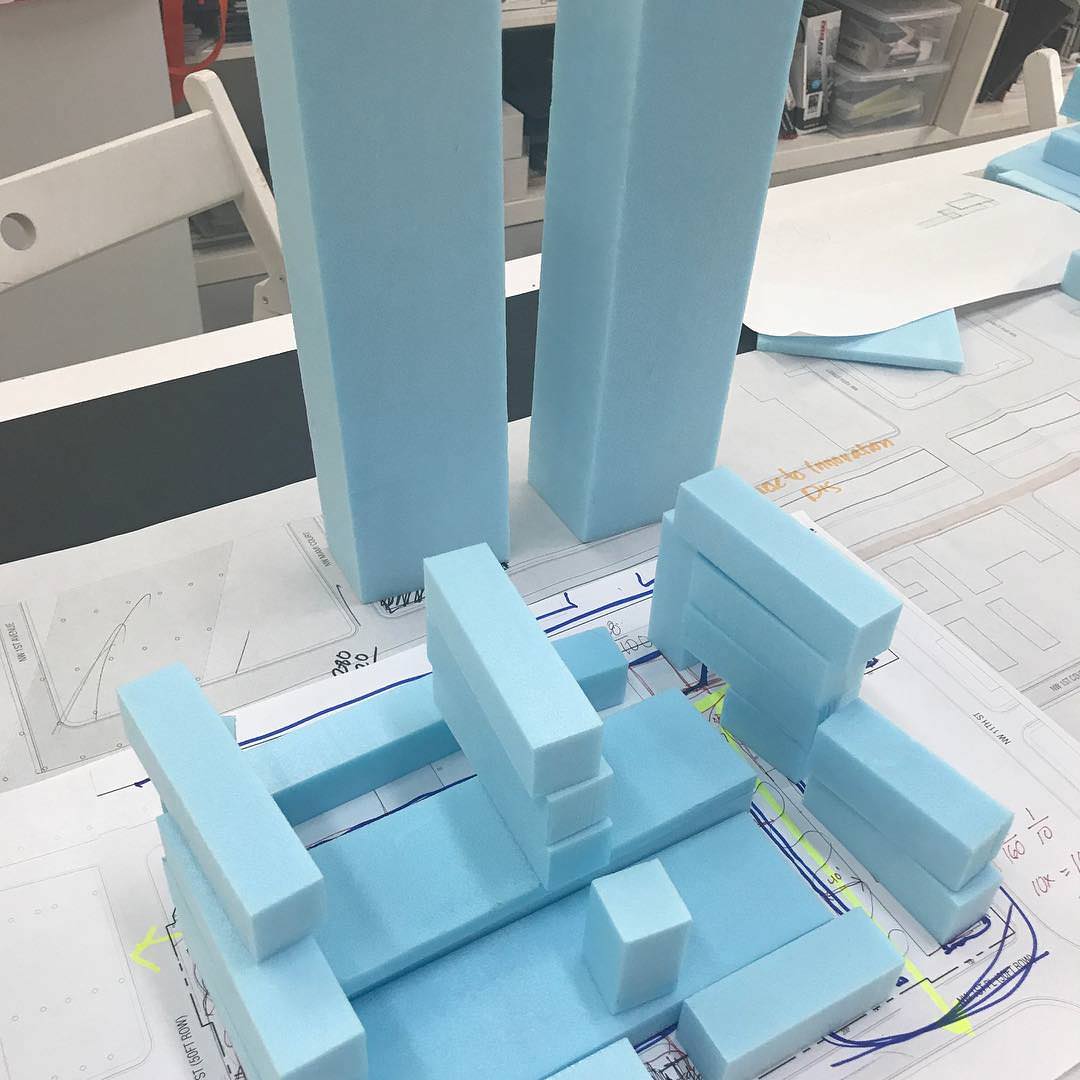 Miami architect Touzet Studio said last week they are starting to design a project for Miami’s urban core that they promise will be “transformative.”

In an Instagram post, the firm said the new project would cover four city blocks, without elaborating. Street markings in the study appear to place it adjacent to the proposed Miami Innovation District, in either Park West or Overtown.

Touzet told TNM that the project is in the very early stages, and could not discuss it until ownership was ready and had approved.

The neighborhood is being pitched to Amazon as a potential HQ2 site.