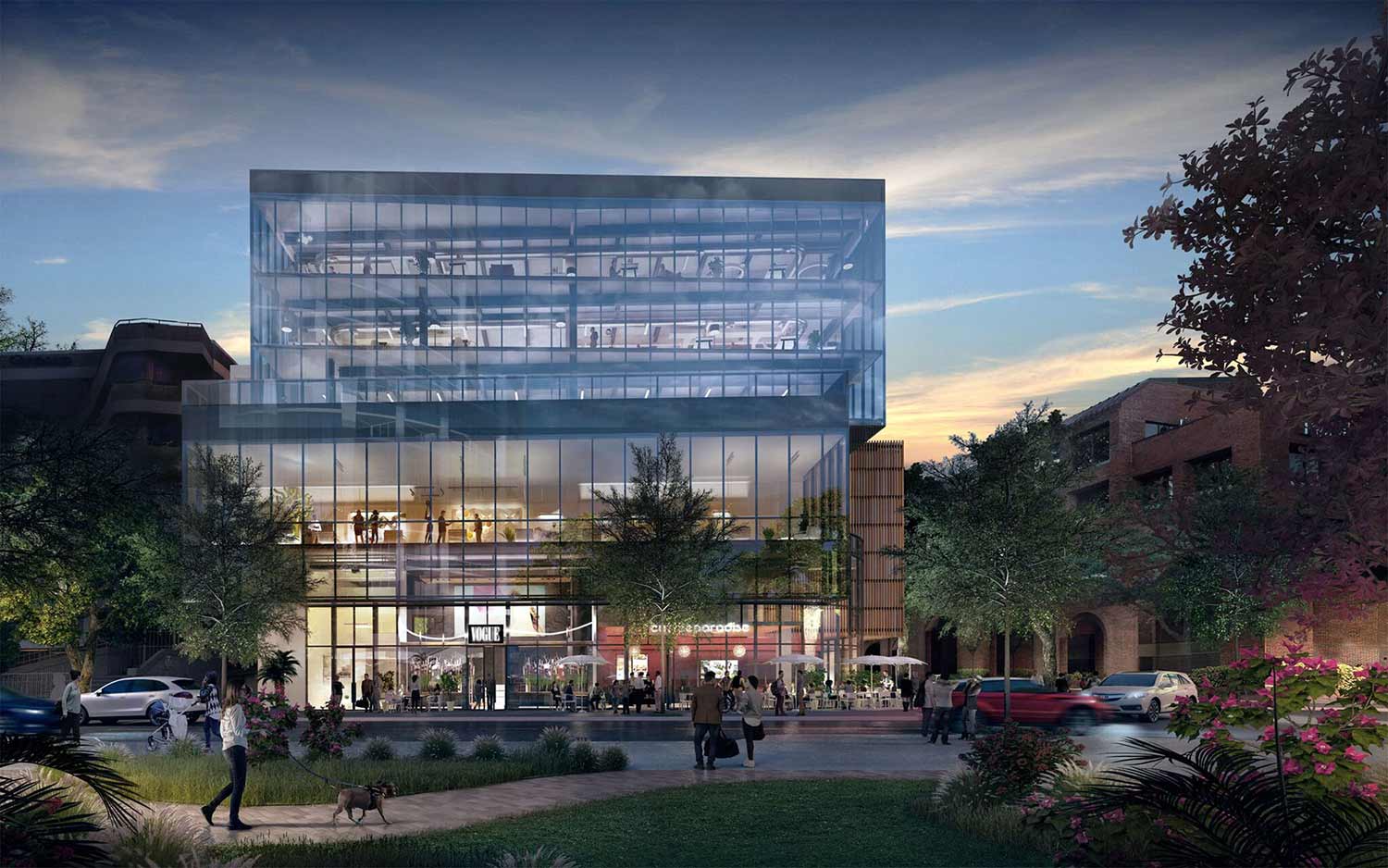 The Coconut Grove-based accounting and advisory firm, one of South Florida’s largest, signed a 15-year lease with options to renew to occupy 64,666 square feet in the planned Class A office building at 2860 Oak Avenue. The entire 77,840 square feet of office space in the building is now fully leased, with Terra planning to occupy the remaining 13,174 square feet.

Terra is developing the project in partnership with Mayfair Advisors. Touzet Studio designed the building, which is now under construction and is expected to be completed by mid-2019, according to a press release. In total, the building will have five floors, retail storefronts, and a publicly accessible parking garage.

Kaufman Rossin will be moving from its existing office at 2699 South Bayshore Drive in Miami, just two blocks away. The firm will occupy the building’s top two floors of offices, as well as half of the third floor. Almost 300 of the company’s employees will be located in this office, starting in June 2020, according to the release. A 340-space parking garage and street-level retail and restaurant space will occupy the building’s lower floors.

Formerly the site of a parking a garage, Terra paid the Miami Parking Authority $16 million for the property in January 2016. Terra and Mayfair Real Estate Advisors secured a $32.26 million construction loan in July 2017 from BB&T to start building the mixed-use project. Mary Street’s retail portion will be about 16,766 square feet of frontage. Signed tenants include Jaguar Therapeutic, OXXO Cleaners, Elia restaurant, the Workout Spot, and a private dentistry practice, according to the release.

Other developers are also seeing opportunities in the Coconut Grove office market. Optimum Development USA is building a five-story, Class A office building planned for 3480 Main Highway. Nearby, CocoWalk is being redeveloped by Federal Realty Investment Trust, Grass River Property and the Comras Company with plans to build a five-story office building and street-level retail space.