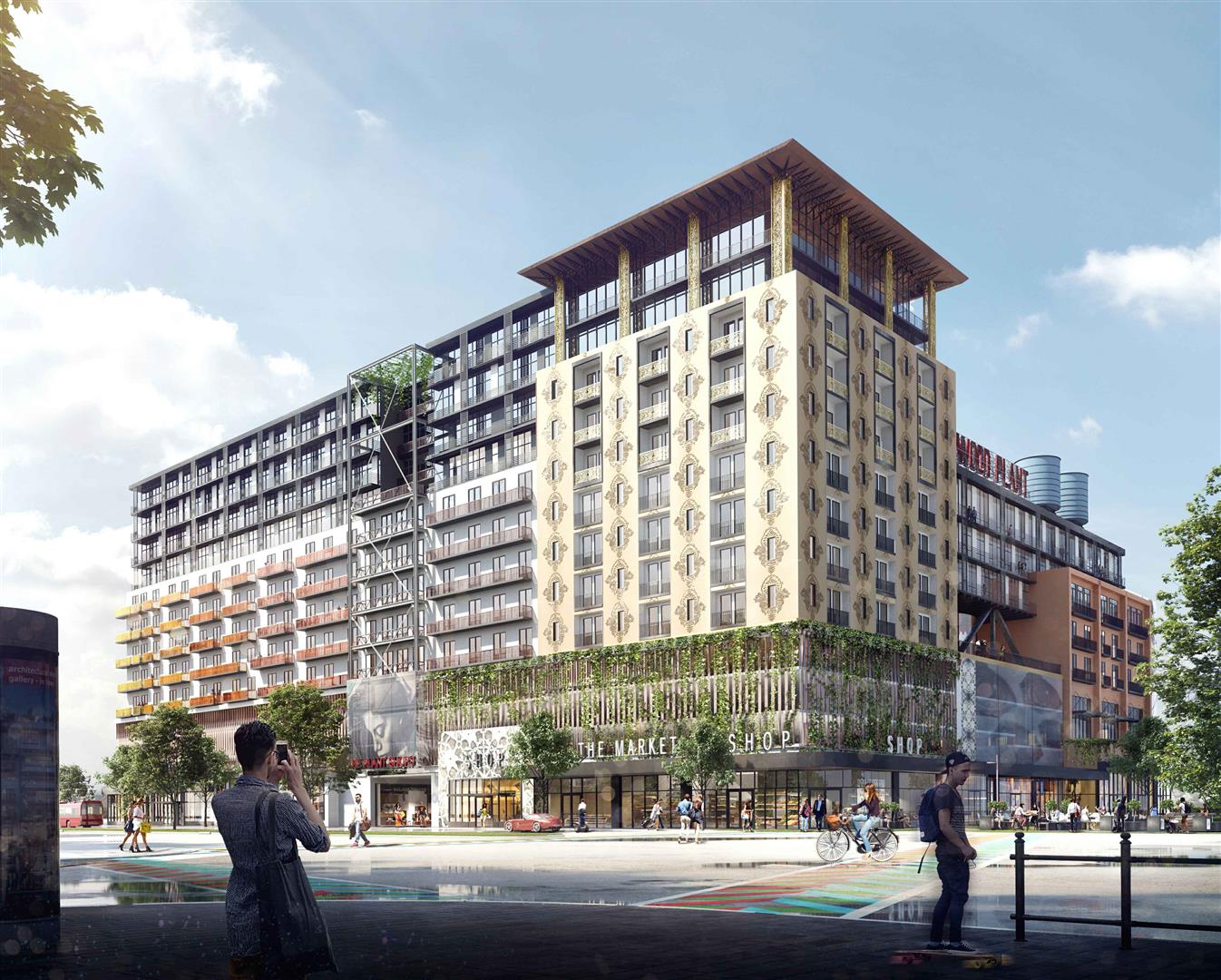 Thor Equities has filed plans with the city of Miami for a new mixed-use development that would include 306 apartments and 88,000 square feet of commercial and hotel space, The Real Deal has learned.

Thor’s partner on the project is New York-based Rockwood Capital, according to a source familiar with the deal.

Plans call for a 12-story project that would include four levels of parking, including one that would be underground, with a total of 705 parking spaces. Also planned: a pedestrian passage that would connect Northwest 28th Street and Northwest 29th Street.

Touzet Studio is designing the project. The source familiar with the project told TRD the small-sized apartments will be targeting millennials. Delivery is expected in 2018.