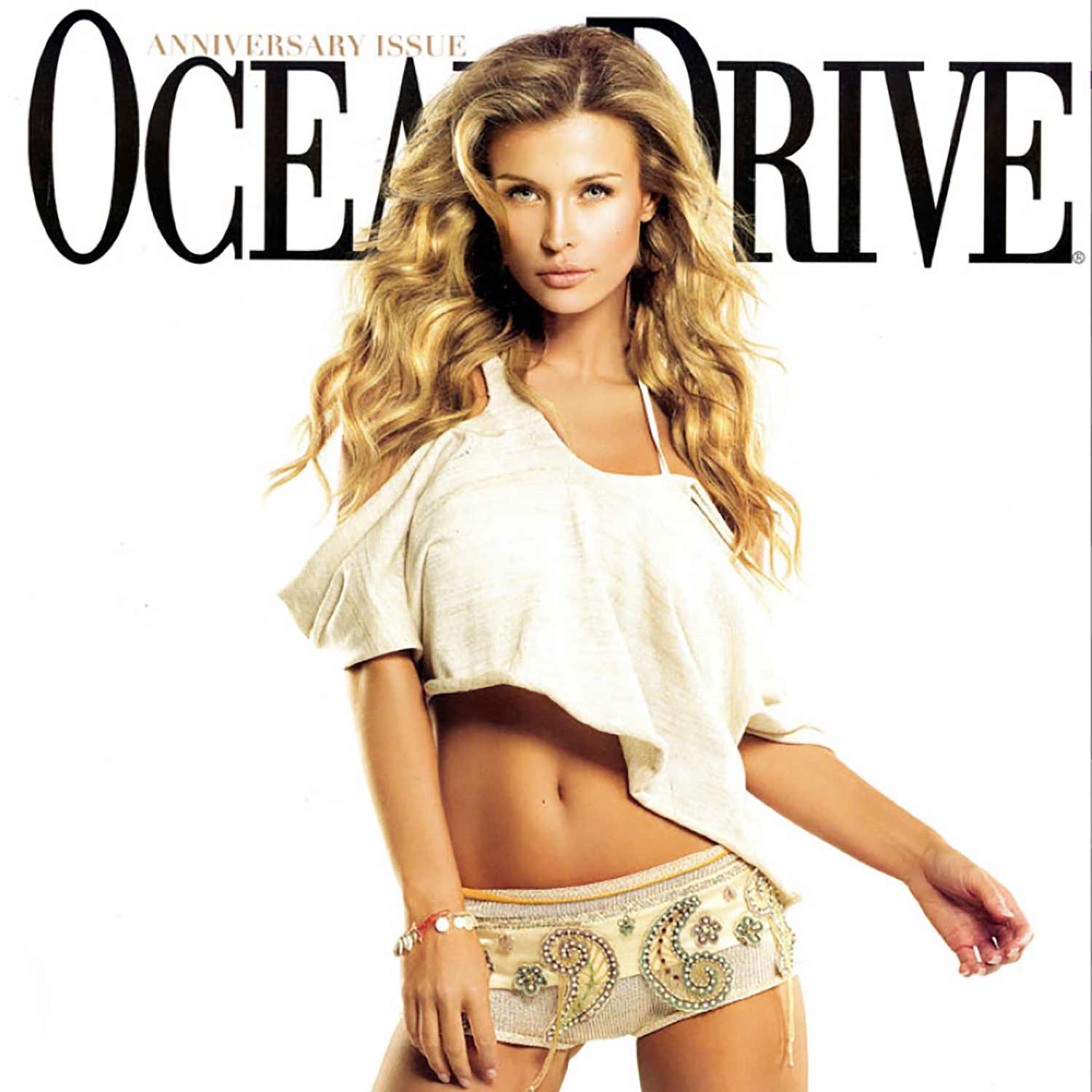 Credited with spotting the design district potential before swans of architects, socialites and artists caught on, real estate developer Todd Glaser is the definition of a creative mind.

While attending Miami Beach high school, Glaser worked as a waiter at many of the cities most exclusive events, during which time he realize he wanted to work in this rarefied air.

“When I was young I would work at private parties, and I was exposed to huge mansions on Miami beach” he says. Now, when I do a project, try to re-create the feeling I got when I walked into those homes.

Glaser has more than accomplish that goal ,with the construction, development and renovation of mammoth landmarks such as the Carl Fisher estate on N. Bay Rd. and his latest, Villa Okto at 88 La Gorce in Miami Beach.

But before he became well-known in the South Florida real estate community, he was a struggling developer looking for new and undiscovered areas of Miami to sink his teeth into. In 1990 he joined forces with realtor Doris Suttin, who was way less than thrilled about Todd’s plans for the design district. “I told her that I wanted to see some warehouses” he says. “She asked me what I was going to do with the warehouse I shrugged and said that I would live in it. I think her exact words were; “you’re crazy”.

At the time, no one was conducting business in the design district, much less making it home. Months later, Todd, an avid vehicle collector, was living in a cool loft with a half second story and a slew of antique cars, boats and motorcycles housed in the showroom-like formation on the bottom floor. His self described “Batcave”, at 36 Street and NW. 1st Court (directly under the expressway), became the topic of the feature in the Miami Herald as well as the top of investors and local real estate Mavericks. Soon, long time friend Scott Robbins visited Glasers unique home and was overwhelmed with the possibilities for this area. “Scott and I would walk my two dogs around the neighborhood,” Glaser recalls. “He would say to me, “what’s up with this building”?And I would say, “we can buy it”. And we did.

Glaser then pioneer development in the neighboring Wynwood Arts district in 1999 with his partner, David Lombardi. Here, the pair bought a 1920s industrial building and renovated it into New York style lofts-brick walls included. The three dozen 2500 square-foot units were a hit, never having a vacancy since their construction. with the loft concept fresh in his mind, Glaser moved on to the beach to expand upon the idea. “People in Argentina, New York, Chicago, they all lived in lots for years”, he says. “Those people got it”.

The Catalina hotel on the Montclair were next on his list; he gutted both buildings and fashioned the two Miami Beach landmarks after the work he’s done in Wynwood. “The Montclair was my largest project, he says. “It was the first example of lofts on the beach.”

Through it all, though, building high-end homes has always been his forte. Before developer Ugo Colombo bought the Fisher estate, Glaser had more than halfway finished it’s renovation. Likewise. He has worked with some of the biggest Miami-based celebs in creating their dream homes in the magic city. Glaser purchased Cher’s home for $9.7 million, worked his magic, and then put it back on the market for $14.42 million. He also bought a plot of land on North Bay Road $ 2.4million, demolished the existing property and built Hulk Hogans $12 million mansion (featured on VH1 reality series Hogan Knows Best).

His latest endeavor, however, is his largest undertaking yet. “88 La Gorces entire layout came 100 percent from the Carl Fisher House.” Todd says. ” The entrance faces the side. The front door is on the side and runs laterally. “But while the layout of the home is reminiscent of the Fisher home, it’s concept is completely novel. “The house that I developed is very similar to a California home”.

With clean lines and some of the most sought after materials, Villa Okto (names for the homes address and the mysticism surrounding the number eight in Japanese and Chinese cultures) boasts a unique design. “I wanted to make it seem like the house is floating,” Glaser says. “It lights up at night, and all of the areas below and around glow.” In fact, the entire outdoor cabana (a 40-by-90-foot structure) is perched on a pedestal and quite literally hovers above the ground. “The home was and engineering feat- you know, with the wins and uplift. “We’ve had scrutiny driven by Miami’s hurricane codes.”

And while much attention was paid to safety, there was an equal amount aimed at its design. What scared me on 88 La Gorce is that Ive used almost every trick in the book, he says. “I was trying to figure out what design things I could do to enhance the house. Then we discovered a new materials at Coverings-A breath of fresh air that no one has seen before. For example, the counter tops are made of deep-blue Quartz with specs of mother-of-pearl shells glistening from within. The poured concrete is made with seashell aggregate so that the home resembles a beach house. (“You could sit on the floor. You can walk around and touch things without worrying.” Glaser says).

With a 45 foot and an equally long porta carpus tunnel of foliage, The gravel driveway causes a whooshing sound as you enter. A 50 foot cantilevered Porte-cochere leads the way to Florida keystone steps. Most impressive is the view from the open front of one wide open space with 125 foot long by 13 foot high living room, sans walls and doors, looking out to the water beyond the back wall of glass. The entire seven bedroom, 10 bathroom home opens onto the water within 25 seat dining room and colossal kitchen.

Glaser puts it best; “88 La Gorce is really a culmination of my 20 years in the business, and I put it together in one house -what’s crazy is that it all works.”