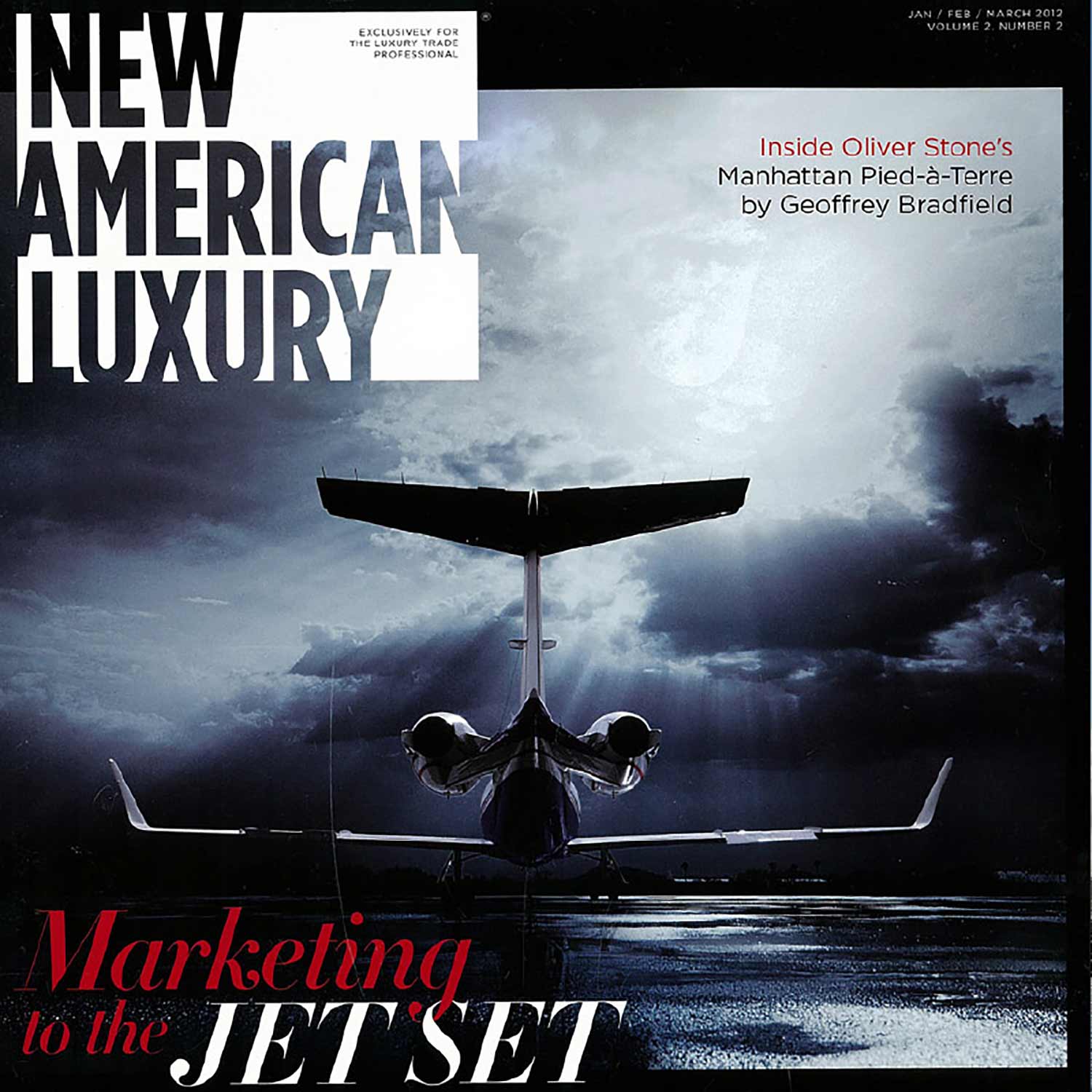 When designing an estate on North Bay Road in Miami Beach, architect Carlos Prio-Touzet had no idea that one of the city’s most famous residents would soon call it home. “[Jacqueline Gonzalez and I] designed this property for developer Glenna Norton. She was very involved from day one and wanted it to be designed specifically for her desires and interests, so we always thought she could keep the house,” Prio-Touzet explains. But shortly after completion, the grand estate-an 11,000-square-foot reinterpretation of classic 1920s, Spanish-style Miami Beach houses- was promptly purchased by NBA player Chris Bosh of the Miami Heat.

It’s no surprise that such a star athlete would want to call the estate home. Featuring a modern, white exterior and wall-to-wall windows, the property’s Biscayne Bay views and sun-filled rooms, with their crisp white palette, give the space a feeling of openness tied with modern elegance. “The house was designed to really take advantage of the views and the breezes,” Prio-Touzet says.

The roof over the terrace deck is raised, allowing the breeze to flow over the lower roof and the light to hit and reflect off of the bottom of the terrace’s roof. The two story house is surrounded by a series of courtyards, including an interior courtyard that welcomes the sun.͟ The design cools and shades you from the rain, but at the same time allows reflective light to make it more pleasant,” he says. The home fuses contemporary design with classic touches to create a sleek and grand, yet comfortable residential space.

Touzet Studio once again collaborated with contractor Todd Glaser on a booming Miami Beach estate, adding yet another project to a portfolio that stands out from the crowd. This time, however, Glaser wasn’t only working on the property-he was also the client. ͞Todd is also a developer, and he once owned a very famous 1920s Italian Mediterranean estate on Miami Beach͟, Prio-Touzet says.

Glaser approached the firm to design a similar estate, keeping with the same Mediterranean sensibility while utilizing a modem vocabulary that would be more sensitive to the climate of Florida. The end result was the $16-million, 18,000- square-foot, 2-story La Gorce Estate, with large, open spaces that successfully give the space a homey feel.

The ground floor is arranged as a series of open rooms. Guests are greeted by a grand staircase, located at the center of the house, which reaches all the way up to the roof. ͞The stair has an outside diameter of 29 feet, and is topped by a large, glass skylight. The width of the stair at the ground floor is nine feet, becoming gradually smaller as it spirals up to the roof terrace͟, Prio-Touzet says, adding that the skylight keeps the ground floor constantly illuminated during the day.

The estate’s master-bedroom suite is located on the second floor. ͞The grand bedroom suite is as large as a house, with parlors, a main room, a very large bathroom, and an enormous closet͟, he says. The suite is open to the water, where there are deep terraces that protect the house from the sun.

“͞There are carefully positioned cutouts in the actual slabs of the roof so that parts of the balconies can be exposed to daylight.”